On Becoming an Artful Writer 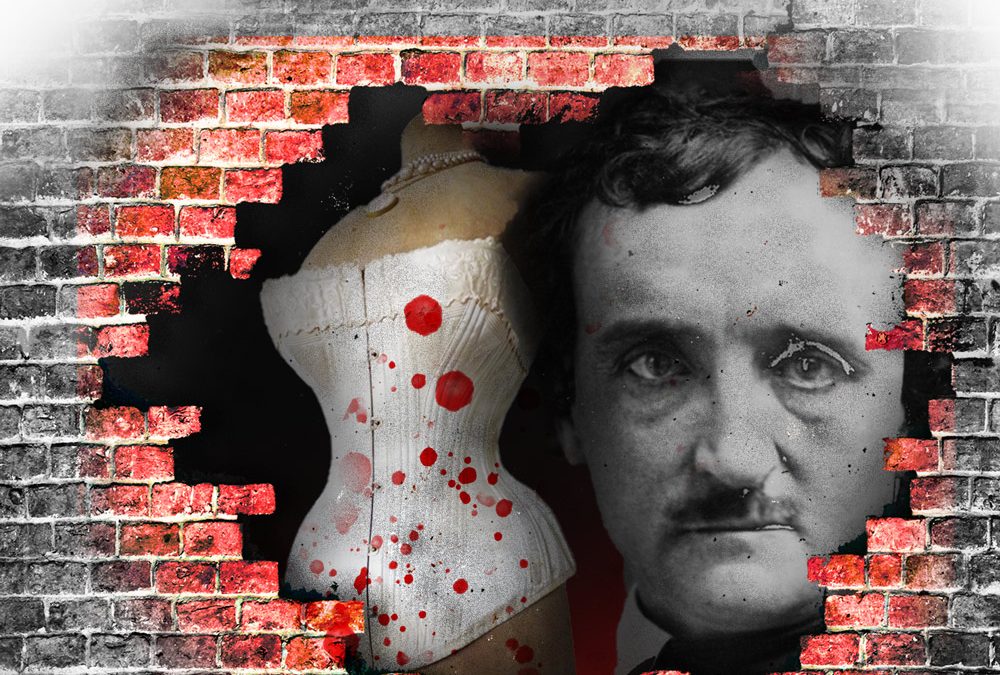 Martin Scorscese was awarded a special life’s work Golden Globe award for directing films, and his acceptance speech was a long eulogy to all those who came before him, all those he learned from and built upon. Ever watch a young artist at work? Go to any museum and you will find a young painter at an easel set up before one of the Masters—Van Gogh, Renoir, Picasso, Rembrandt. A look over the student’s shoulder shows that she’s not painting just anything, but rather she is attempting to duplicate the master artist’s method, trying to determine precisely how the artist in question used line, shape, light, shadow, brush stroke, color, medium, pick, pencil, charcoal—the whole of it. A student of art learns skills, tools, and techniques via mimicry and imitation, or if you prefer stealing—focusing so closely on how Renoir did it to learn it and own it. The how and why of the masters has to be harnessed. Even if one doesn’t care for Picasso’s art, one needs to know how he pulled it off.

Writers do the same, but they do so via voracious reading. As a writer reads, so shall he reap. Learning the art of establishing shots, openings, dialogue, settings, character, plot, props, symbols, metaphor, simile, texture, depth, color, tone and the marriage of all the parts amounts to working on a PhD in Letters. Steinbeck liked to say, “I’m just a storyteller” and that’s all well and good, but he was also an artist to learn from—a writer’s writer in other words.

Writers who succeed in finding their own brush stroke(s) or style do so by closely examining and trying their hand at crafting words in the “voice” of various writing masters—either consciously or unconsciously. All artists in all fields build on the backs of those who came before. Even the genius Shakespeare built upon playwrights who came before. For the struggling, thrashing young writer, mimicry and imitation is the wisest form of flattery if one is to eventually learn from the masters and succeed. This success is measured in how far the young writer then moves on to find his own voice.

In short, read it, study it, steal it, own it, and use it. As a crime writer, thievery comes easy. Look at E.B. White’s description of the barn, and later, the rope in the barn for Charlotte’s Web. The method he uses—simple, straightforward, making a singsong of the verb WAS—has become for me a tool I use when called for. I read those depictions and studied White. I can now move others with a simple description when I need it, where I need it in my own work. Does it harm White that I stole his method for my purposes? No, not at all, and I have no reason to apologize. My first novel was to be the sequel to Mark Twain’s Huckleberry Finn, and I never looked back after writing Daniel Webster Jackson & The Wrongway Railroad.

Whether you plan to write literature or genre fiction, it behooves one to challenge oneself to learn the tools and skills of the masterful hand at work. The student writer has to set up his easel before the master, be it Dickens, Dumas, Austen or Dean R. Koontz, and put that understanding into actual practice—as in writing a chapter of Twain or Hemmingway, or Faulkner, trying out all the various ranges from simplicity to complexity and back again: the serpentine sentence to the hammer blow of a two-word declaration. Try out the extremes. Test and challenge oneself with the two-step of an O’Henry or the beauty of a Chekov. If it’s Stephen King you wish to unseat, you do a chapter of King. It’s your story in Kingly style. The point is any struggling writer can and should learn from the classics and the masters just as painters, sculptors, poets, and film directors learn. Even at my age, I am still learning, but thanks to those who came before me, I have learned a great deal, and I owe homage to them all.